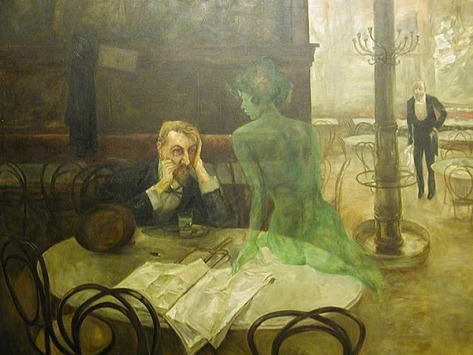 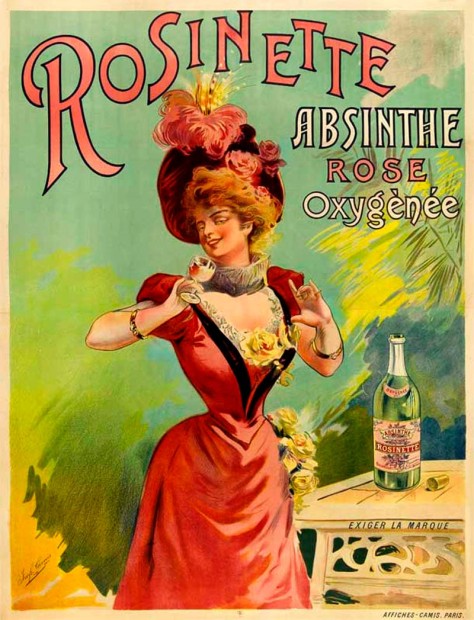 3 thoughts on “Dancing with the Green Fairy”